The snowboard guide’s weapon of choice

What’s an artist without a brush, a carpenter without a hammer, a bouncer without pepper spray, a rockstar without sunglasses, a butcher without a knife?

Snowboarding every day of the winter has been my reality for the last 20 winters. And when you are riding 170 days per year on a Snowboard, the stick has to be a fun, versatile, bombproof and a high performing machine of precision that works 99% of the day. It becomes an extension of your body and has to proof itself in nipple deep powder, buttery smooth corn, ice as hard as concrete, cookies the size of a skippybal and life-threatening shark attacks like we have seen in places that we haven’t heard of before. As we all know, waist deep powder is preferred, but not always the reality. 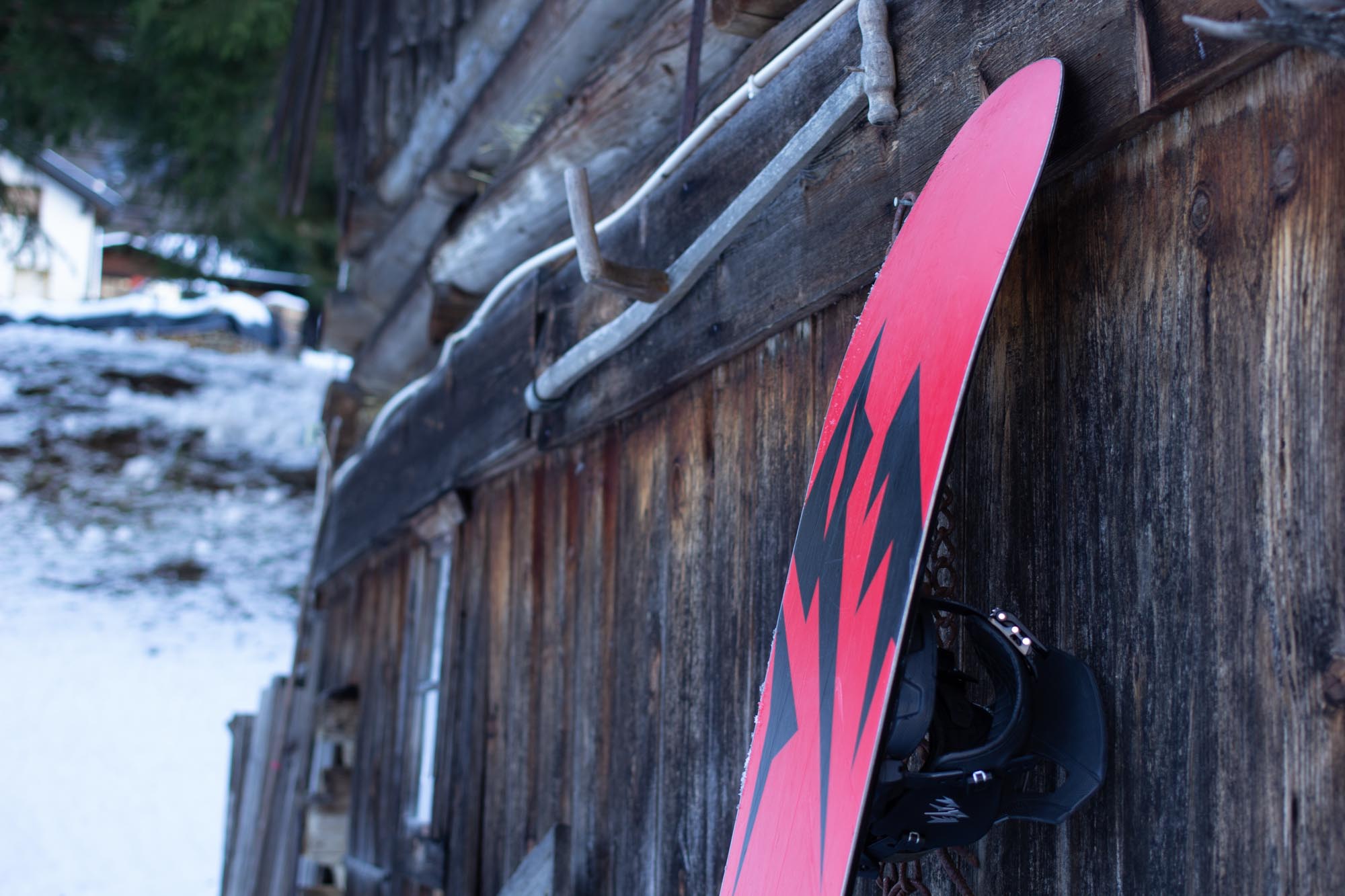 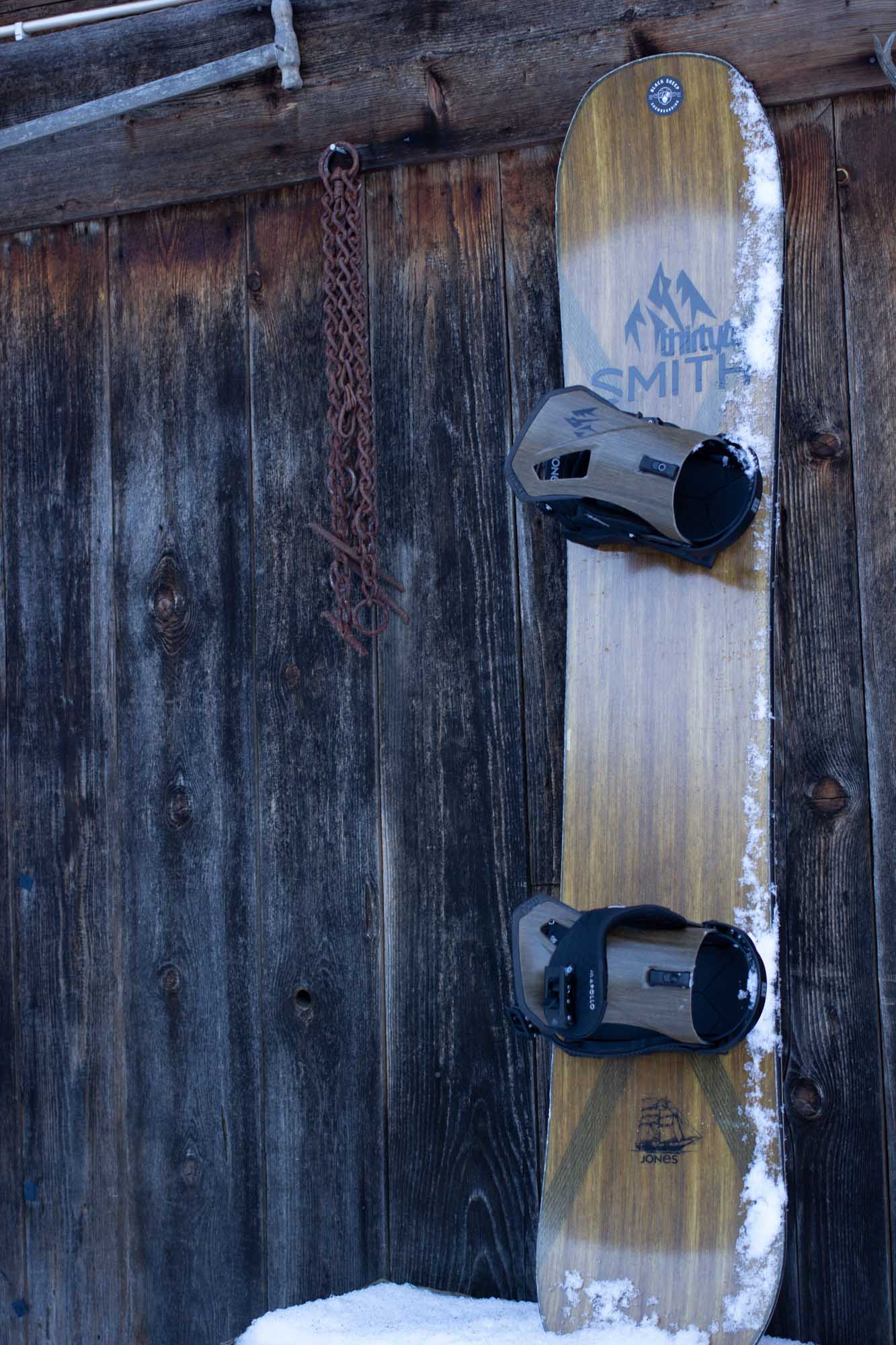 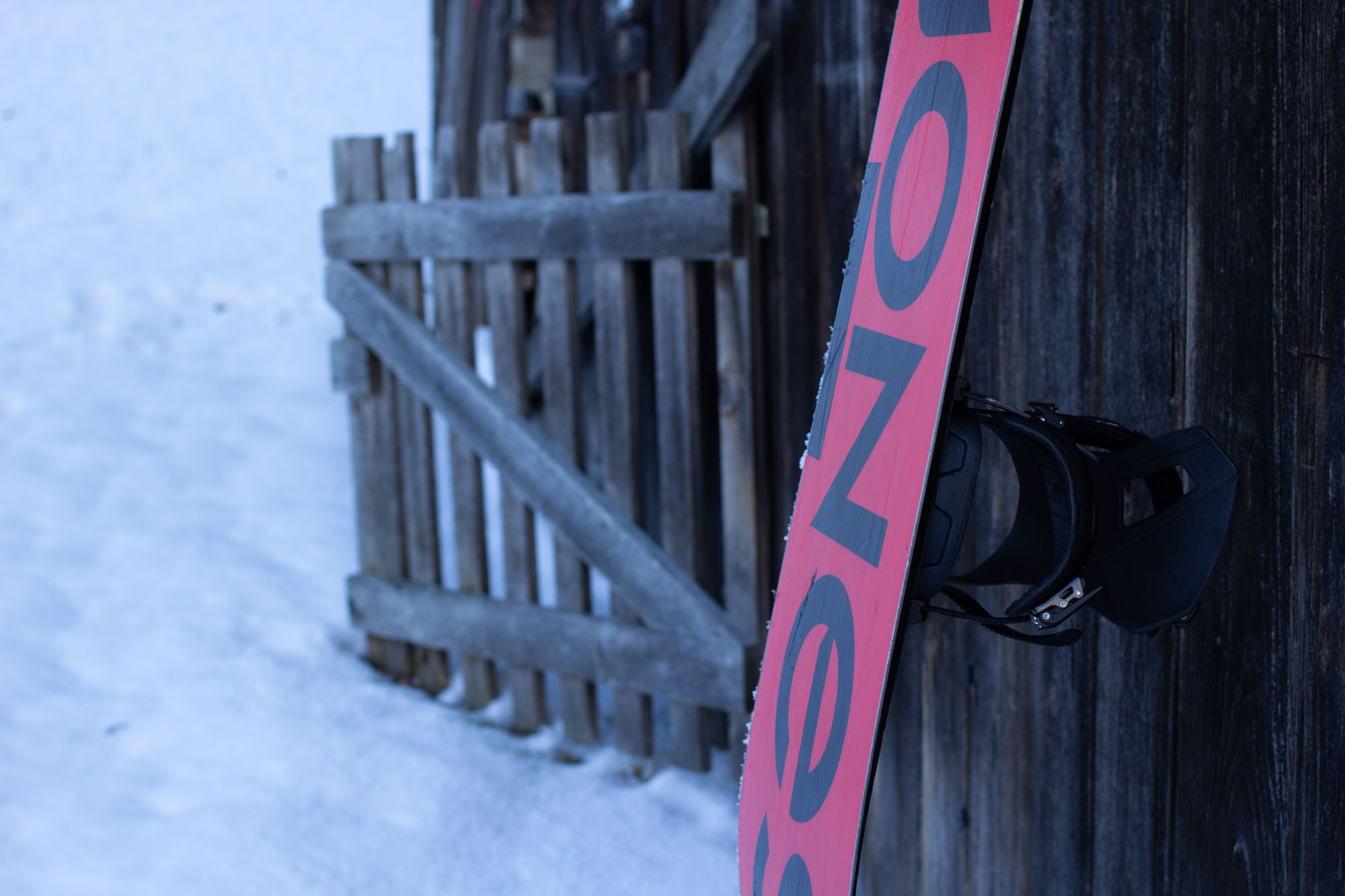 Arlberg lines on the Jones flagship

Last year’s winter 2017-2018 has been a very enjoyable and snow rich winter in the Alps. If you can ride hip deep tree-runs at the start of November, you know it’s going to be a winter that you cannot forget. The snow has been pretty stable and well forecastable. And my weapon of choice was the Jones Flagship 162w for more than 100 days and the other 30 days I was riding the Storm Chaser 158, which is a speed devil from another planet, but not my everyday weapon. Although this winter I’ll probably ride the stormchaser for a bigger part of the season.

Splitboarding wasn’t on top of my list here, because there was powder to be found everywhere just by riding lift access and hiking short and steep pitches.

Why the Jones boards, because first of all, we get sponsored by this freeride brand. They have been making freeride shapes before freeriding was even cool and has some refined shapes that have evolved over many years. They just work, very well, and are extremely durable. 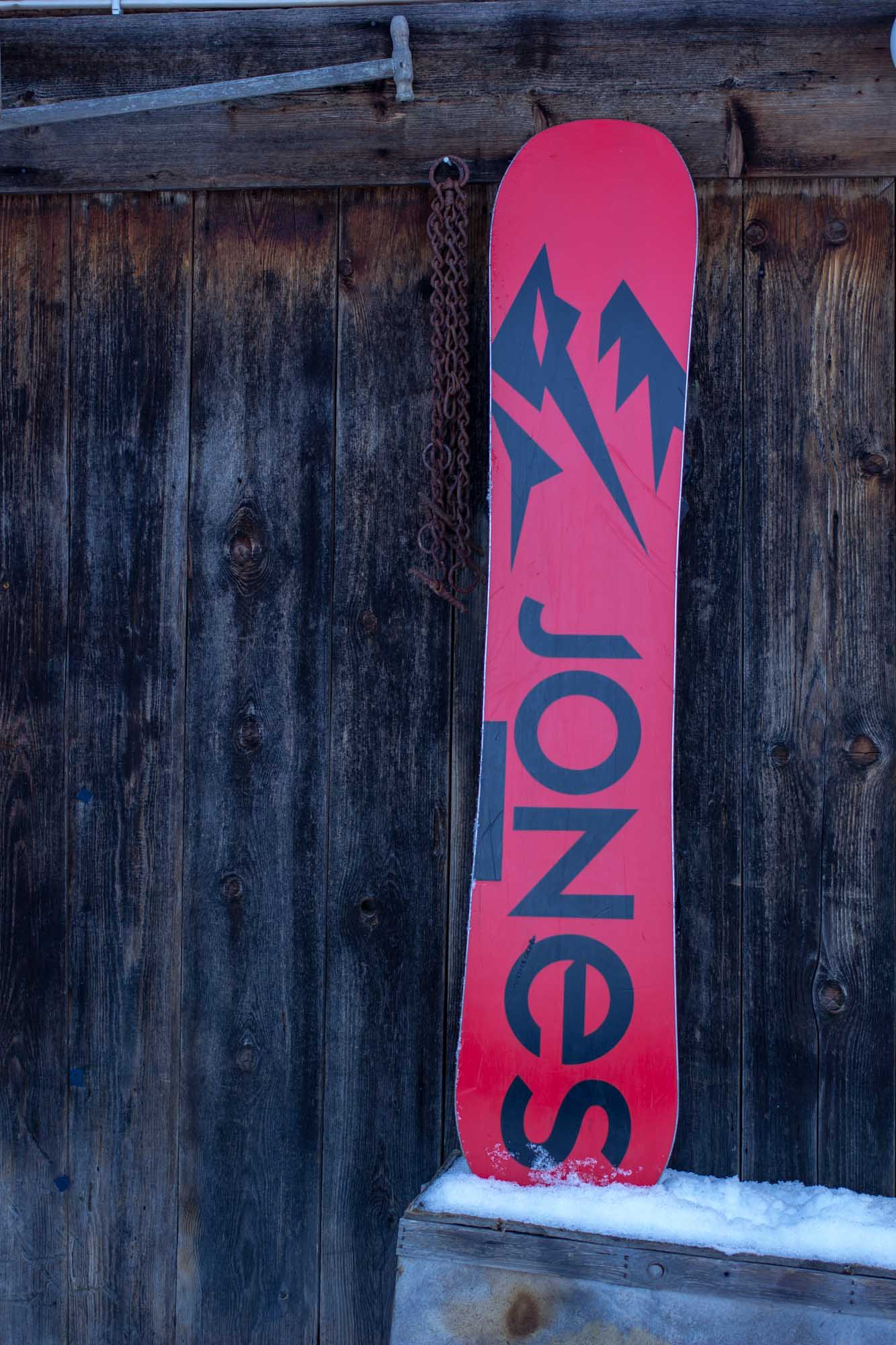 This is my every day board, which I can grab without even thinking about what I am going to do. The board is very forgiving and is always inviting me to come to hard charging pogo concerts. The board loves everything off-piste, just like I do. The board is not just a tool for high speed big-mountain lines, it loves playful and rolling (freestyle) terrain as well. It wants to be ridden actively as it’s not the easiest board to ride as it has a big radius.

I have ridden the Flagship 2cm narrower as the reference stance (60 cm) in the centered position and mostly one insert back from the reference in the position with my front foot. I like a little bit narrower stance as it just feels better to my riding style. Front foot is always +21 and back foot +3.

The nose rocker with a round boatish kind of profile really stands out for me, it never wants to go down and delivers a very stable floaty surf feeling. It carries speed exceptionally well, which comes in handy as you are setting the first tracks most of the time as a guide and you don’t want to get stuck in those flat fields.

If you are making a technical traverse with this board, it never wants to dig in like some of the other aggressive freeride boards tend to do. That counts for some hard charging carving turns in fresh snow as well, it never digs in on those turns that make you go over the nose. The only downside of this scooped nose is it loses a little bit of the direct feeling on carving turns on icy slopes. But I don’t mind giving up on the carving performance, because it’s so incredibly well for the off-piste. If you desire this, I would take the ultratwin for that, it has a shorter radius and flat base, which I prefer for carving!

The tail has a slight rocker, which I expected not to like, but it’s getting my freestyle game back in the deep snow and it has no real downsides and the end of a carving turn, because it gives a very stable and poppy experience. Especially if you ride the board centered, it’s riding switch exceptionally well in the powder. It’s like a dolphin that always wants to get back on top of the surface and play with you in the waves.

On steep terrain the boards remains very calm at high speeds and delivers a ton of grip on those big drifted turns on hard and icy snow. Drifting is also an important part of riding steep spines; this is really where board excels at. This also helps really well if you are tired at the end of the day after a big backcountry day and you are getting back over the demolished pistes and you are making those big drifted lazy turns, the board is still very precise and swallows everything that it’s getting throwed at.

Durability wise, the board has killed it. Sometimes as a guide you are riding a little bit slower as you would do yourself, for example if you are ski cutting/side slipping into a couloir to make the entrance safe for your guests. Then you hit some extra rocks, but the base doesn’t give up. I have only got it base grinded once after I hit a high speed shark early season, which would have pulled the edges on many other boards. The edges are extra thick and strong so that you can tune your edges for many times. Now I am taking the board into the next season which has rarely happened after a full season of riding. I am giving it rough time now as it’s the start of the season and the base is still thin.

All in all, this board is such a diverse and reliable backcountry slayer, that I wouldn’t mind to ride any single day. The pop is still great and so are my edges and base. It is really inviting to ride to board hard as there is no limit; especially high speed drifted turns are out of this world. The scooped nose and tail make it a very buttery and forgiving freestyle experience in the backcountry as it is not to bity. The board is beyond my expectations. 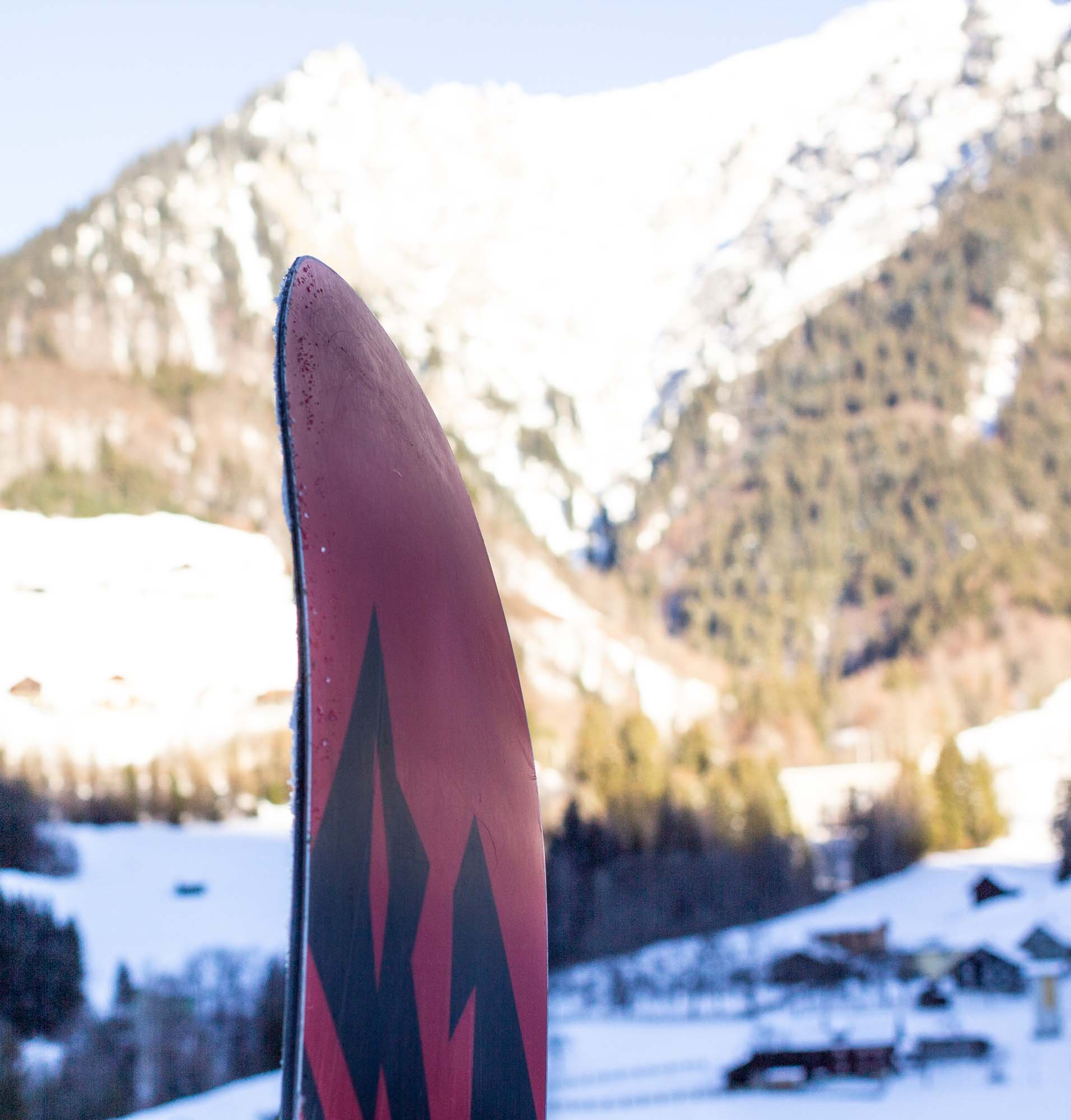 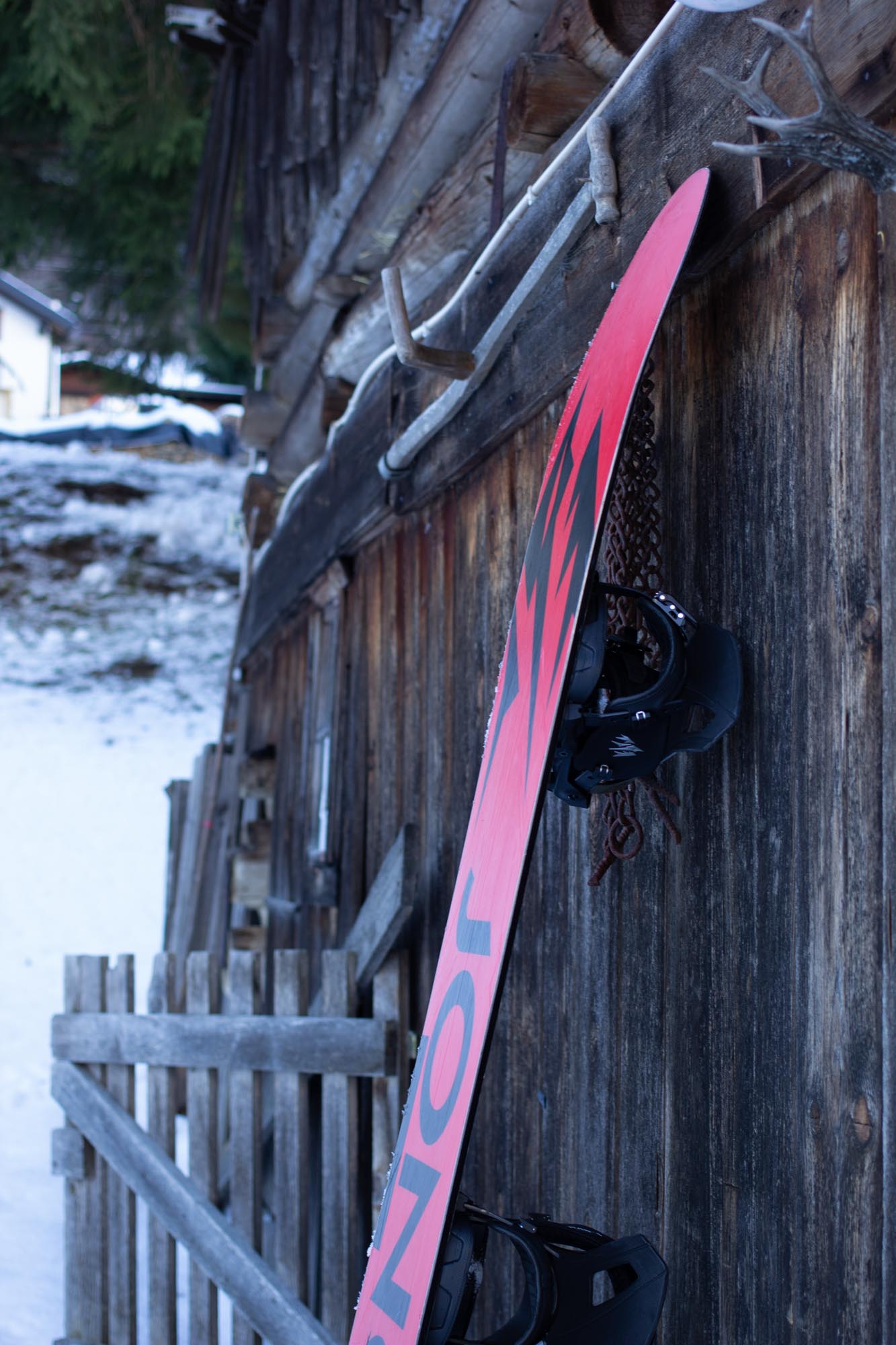 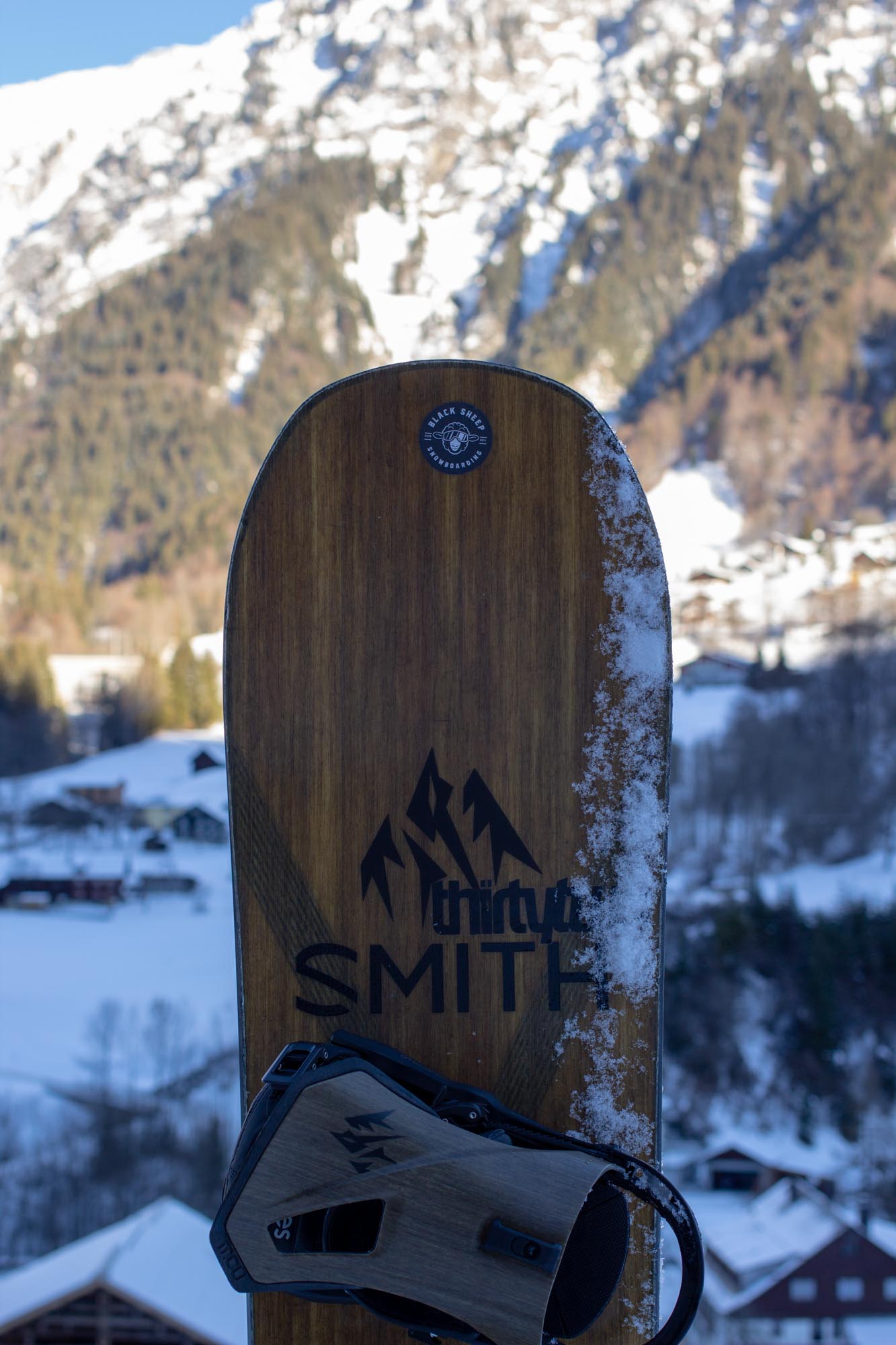 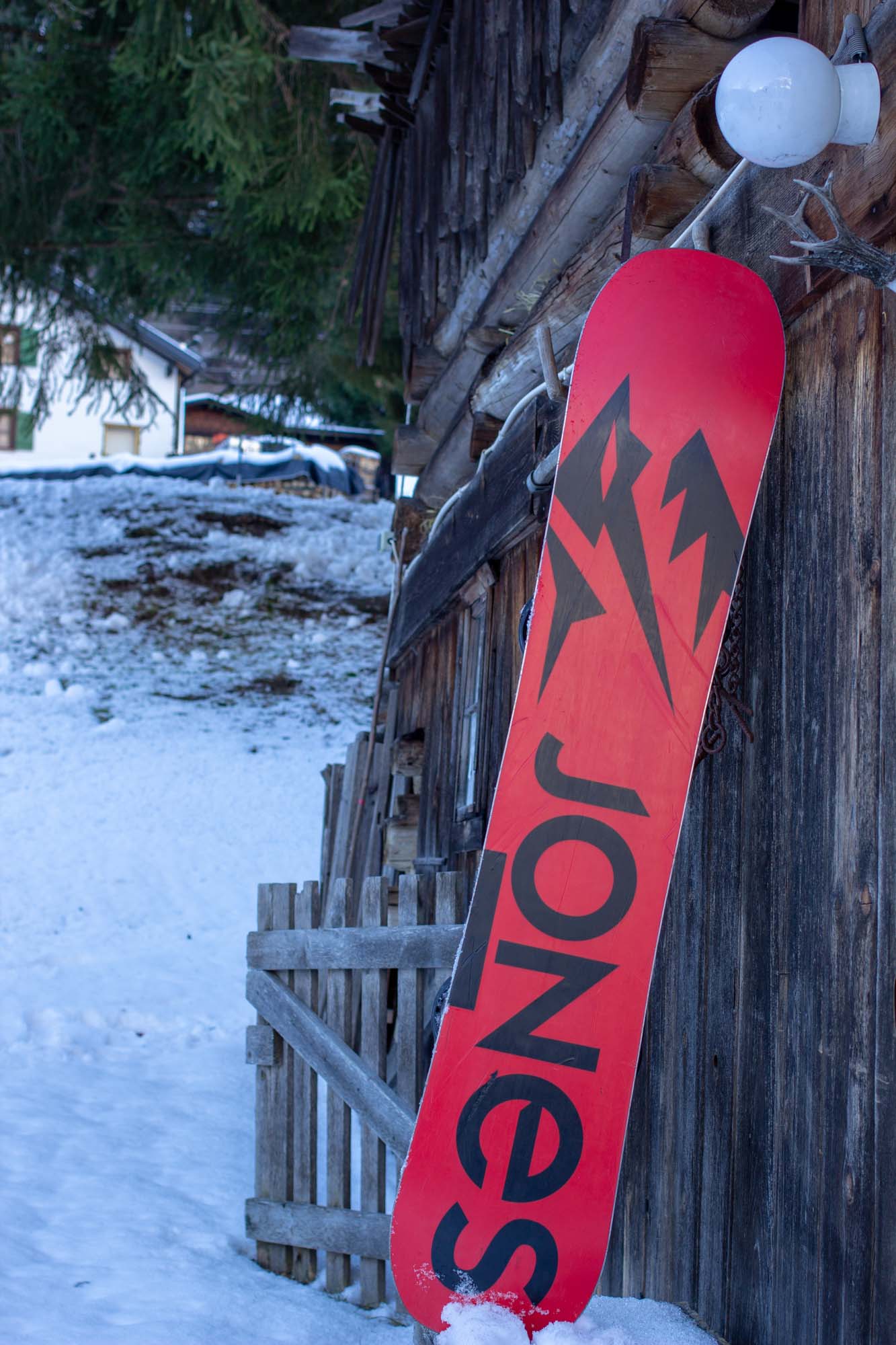